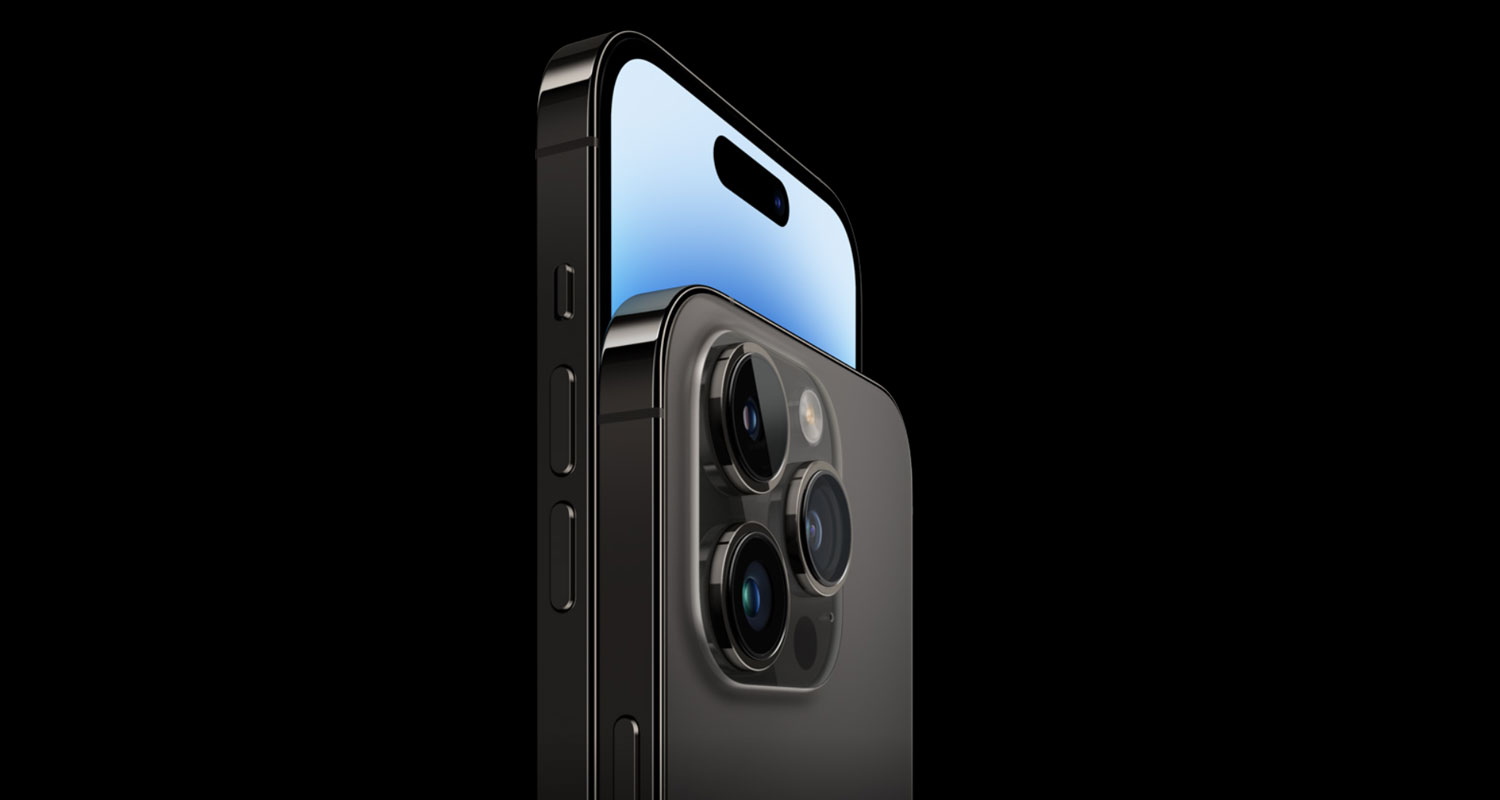 There are fears that production of Apple’s iPhones could slump by as much as 30% at one of the world’s biggest factories next month due to tightening Covid-19 curbs in China, a person with direct knowledge of the matter said on Monday.

Manufacturer Foxconn is working to boost production at another factory in Shenzhen city to make up for the shortfall, said the person, declining to be identified as the information was private.

Its main Zhengzhou plant in central China, which employs about 200 000 people, has been rocked by discontent over stringent measures to curb the spread of Covid-19, with several workers fleeing the site over the weekend.

The possible impact on production comes amid a traditionally busy time for electronics makers ahead of the year-end holiday season, which is also a prime time for vendors such as Apple.

Foxconn on Sunday said it was bringing the situation under control and would coordinate backup production with other plants to reduce any potential impact. Its share price closed down 1.4% on Monday versus a 1.3% rise in the broader market.

Foxconn is Apple’s biggest iPhone maker, producing 70% of iPhone shipments globally, which in turn makes up 45% of the Taiwanese firm’s revenue, analysts at Taipei-based Fubon Research said this month. It also builds the device in India, but its Zhengzhou factory assembles the majority of its global output.

A second person familiar with the situation said many workers remained at the Zhengzhou plant and that production was continuing.

Factories in affected areas are often allowed to stay open on condition they operate under a “closed loop” system where staff live and work on-site. Businesses have said such arrangements pose numerous difficulties.

Foxconn on 19 October banned dining at canteens at the Zhengzhou plant and required workers to eat meals in dormitories. It said production was normal. The measures led to people who said they worked at the site venting frustration about their treatment and provisions via social media.

Scores fled the site over the weekend, with photographs and videos on social media purporting to show Foxconn staff trekking across fields in daytime and along roads at night.

Foxconn has not disclosed whether any workers at the Zhengzhou site had been diagnosed with Covid-19. Authorities have since 10 October reported 264 locally transmitted Covid-19 cases in Zhengzhou, the capital of central Henan province.

Foxconn implemented closed-loop measures in March and July this year at its smaller Shenzhen factory as cases in the southern city rose.

In May, the Shanghai plant of another Apple supplier, MacBook assembler Quanta Computer, was also hit by worker chaos after the discovery of Covid-19 cases despite a closed-loop system being put in place.