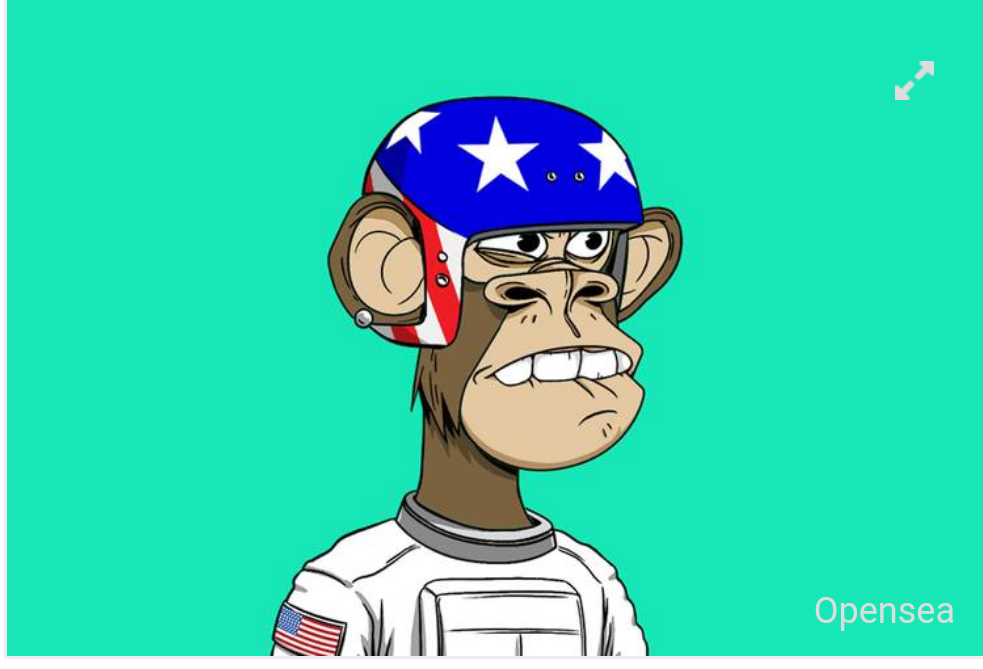 Todd Kramer of New York’s Ross+Kramer Gallery took to Twitter last week to report that 15 of his Bored Ape Yacht Club NFTs — together worth $2.2 million USD — were stolen via a phishing scam.

“I have been hacked. All my apes gone. This just sold please help me,” Kramer wrote in the since-deleted tweet. The thieves allegedly sold off a majority of the NFTs before Kramer could get help to investigate what happened.

While many rallied in support of the gallerist, a number of social media users were less sympathetic. “Decentralization and deregulation means you get jacked, and no one can help you. Have fun!” one user wrote.

I have ur monkeys now pic.twitter.com/JRRFtYjpmW

Just helped @toddkramer1 re-unite with two more of his stolen ape. Two members of the #BoredApeYachtClub (who had unwittingly purchased the stolen apes) worked with @j1mmyeth to get them back to their rightful owner. Massive props to everyone involved.

Ultimately, Kramer was able to retrieve several of his Ape NFTs through the help of several buyers and OpenSea. The gallerist retook to Twitter, noting that he learned his lesson to use a “hard wallet,” which is a secure hardware device that must be plugged in to engage in transactions.

Kramer joins a growing list of NFT collectors duped by scams. In October, a project called “Evolved Apes” scammed investors out of millions.

Pound slides to two-year low against the dollar