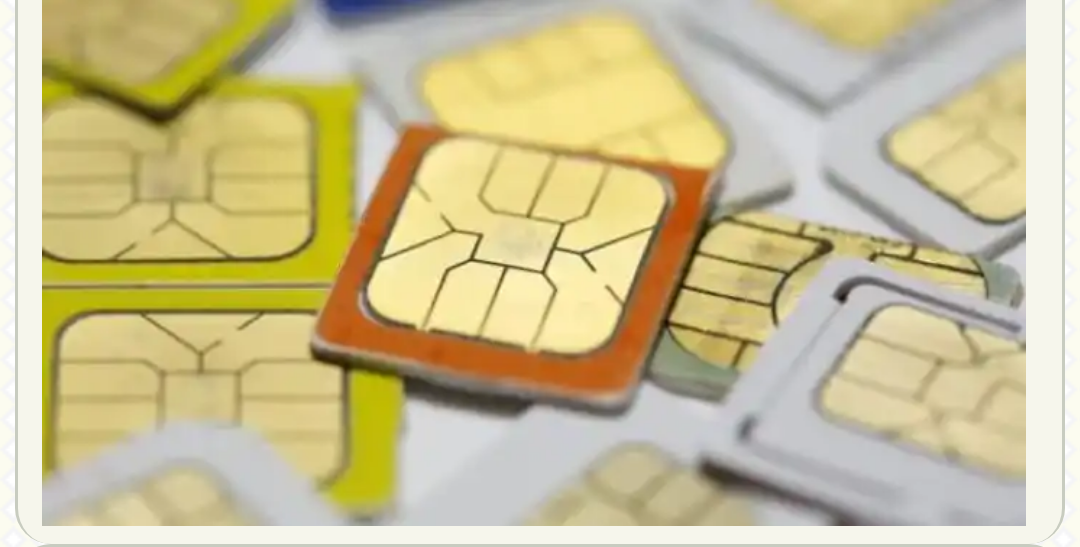 About 134.4 million Nigerians are currently without the National Identification Number (NIN) as the NIN-SIM linkage deadline ends tomorrow, The Guardian can report.

As at October, the National Identity Management Commission (NIMC) revealed that 140 million Nigerians were yet to get NINs, with only 64.4 million unique identity numbers issued as at then.

However, the figure increased to 70 million this month, meaning only 5.6 million unique NINs were issued between October and December. Consequently, removing the 5.6 million from 140 million showed that 134.4 million Nigerians are still without NIN.

This further means that only about 70 million Nigerians might have linked their SIMs to their NINs, having in mind the multi-SIM nature of Nigerians, where an individual operates three to four networks.

Efforts to get the Head of Corporate Communications, NIMC, Kayode Adegoke, to comment on the development, was not successful, as he neither picked his call nor responded to messages sent to his mobile phone.

HOWEVER, the President, National Association of Telecoms Subscribers of Nigeria (NATCOMS), Chief Deolu Ogunbanjo, who commended the efforts thus far, appealed that until a target of 85 per cent has been met on the NIN-SIM exercise before the Federal Government can put a stop to the registration and take accurate stock of the exercise.

“I want to appeal that if we have met 80 per cent to 85 per cent of the target, the exercise can be stopped, stocks taken and reviewed. If there is need for expansion, the FG can give a final three months for the linkage. But for now, lets take stocks of how we have performed,” he said, stressing that no Nigerian should be disenfranchised.

He, however, questioned the rationale behind the implementation of digital tokens feature on the NIN. Ogunbanjo, who stressed the need for enlightenment on the plan, disclosed that already there are several means of identification, including the SIM, NIN, Bank Verification Number (BVN), NIN-SIM linkage, Drivers Licence and Voter Cards, among others.

According to NIMC, companies and agencies are allowed to only store and verify virtual NIN or digitoken, which is a set of 16 alpha-numeric characters issued exclusively by an ID holder with NIN.

It was disclosed that the vNIN is non-transferable and expires after 72 hours to be accepted for third-party verification, instead of NIN.

According to Ogunbanjo, there is no justification for imposing the digital token on the people. “At least, there should be about six weeks enlightenment and consultations with stakeholders. Let it not be like the NIN-SIM linkage, which started last December with two weeks deadline given in a period of COVID-19. The two weeks have stretched into months and gradually becoming a year and could become years.”

Speaking with The Guardian, the Chairman, ALTON, Gbenga Adebayo, said operators have passed necessary information and data to the regulator, the NCC for onward transmission to the Minister. “We hope that the Minister will be advised adequately well on the next move,” he stated.

From his perspective, the Nigeria Coordinator, Alliance for Affordable Internet (A4AI), Olusola Teniola, said the NIN-SIM deadline may be reviewed again by the FG considering the success of the exercise to date versus the pre-2019 figures.

“With the ongoing NIMC system challenges, it is probable that FG may extend the deadline to allow for further improvements in the number of Nigerians and legible persons to obtain a NIN to access various government rendered services including essential access to the Internet and emergent digital services,” he added.

MEANWHILE, backend challenges have continued to slow the efficiency of NIMC in ensuring a smooth handshake between its facilities and that of telecoms operators.

An official of one of the telecoms operators, who pleaded anonymity, told The Guardian: “There are still challenges with the backend integration with the NIMC database because of the ancient backend support at the Commission.

“Some subscribers have sent their NINs to their network providers, and you will be told that it has been acknowledged, but it will not go through finally until we are able to check at the backend of NIMC to confirm the authenticity of the subscriber’s identity because we don’t have any way of knowing, except NIMC confirms.

“It is NIMC that is supposed to confirm that and get back to us. So many subscribers have sent their NINs, but the Commission is yet to confirm their authenticity. It is a serious challenge, which they are managing. It is also one of the reasons we cannot give the number of subscribers that we have verified to date.”

Earlier in the month, in Abuja, the Director, Special Duties, NIMC, Ibrahim Daniel, had disclosed that the commission was battling high maintenance costs, obsolete computers, and poor connectivity. He said all these challenges hamper the enrolment process in the country.

He said: “There are a lot of things needed at the Commission. The first is to train and build the capacity of our staff, most especially those who work in the department of identity database.

“This bothers most on the issue of maintenance, particularly some of the servers and equipment. Most of the time, we outsource to maintain them. It attracts huge amount of money. But if we have in-house trained staff on that, it would reduce the cost.” He further stated that the current database was based on the design of the Pakistanis.

“Most of the things installed there at the inception were not by Nigerians. Most of them were by the Pakistani national database. So, we need training for participants particularly for maintenance,” he said.

Girl Had Triplets At 19

One thought on “Breaking: 134 Million Nigerians Without NIN As Linkage With SIM Deadline Ends Tomorrow”