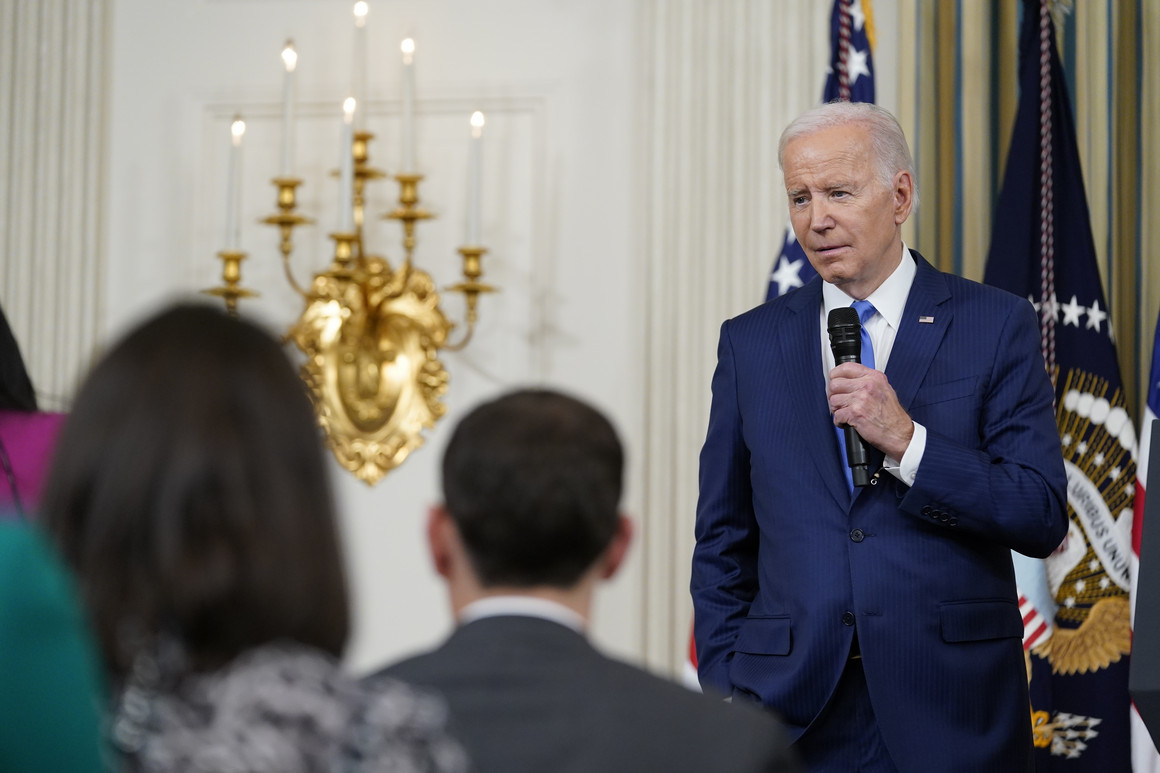 The United States President, Joe Biden has said he thinks Twitter boss Elon Musk’s relationships with other countries is worthy of being looked at.

Biden was asked at a news conference on Wednesday whether he thought Musk was a threat to national security and if his acquisition of Twitter with help from a Saudi Arabian conglomerate should be investigated by the US government.

“I think that Elon Musk’s cooperation and/or technical relationships with other countries is worthy of being looked at,” Biden said. “Whether he is doing anything inappropriate, I’m not suggesting that. I’m suggesting they’re worth being looked at.”

The White House said last month that reports the US was discussing launching a national security review of some of Musk’s ventures including Twitter were “not true”.

Musk’s purchase of Twitter sparked concerns that he could face pressure from countries trying to control online speech.

The world’s richest man, Musk is CEO of electric car maker Tesla, which counts China as a key market and production base. Tesla operates a factory in Shanghai, China, which accounted for about half of Tesla’s global deliveries last year.

Musk is also CEO of rocket and satellite internet company SpaceX, among others.

Musk previously suggested that tensions between China and Taiwan could be resolved by handing over some control of Taiwan to Beijing. Musk also said China has sought assurances that he would not offer SpaceX’s Starlink Internet service there.

He also proposed Ukraine permanently cede Crimea to Russia, while saying SpaceX could not indefinitely fund Starlink in Ukraine.

Ian Bremmer, head of political-risk consultancy Eurasia Group, tweeted that Musk told him that he had spoken with Putin and the Kremlin directly about Ukraine. Musk denied his claims.