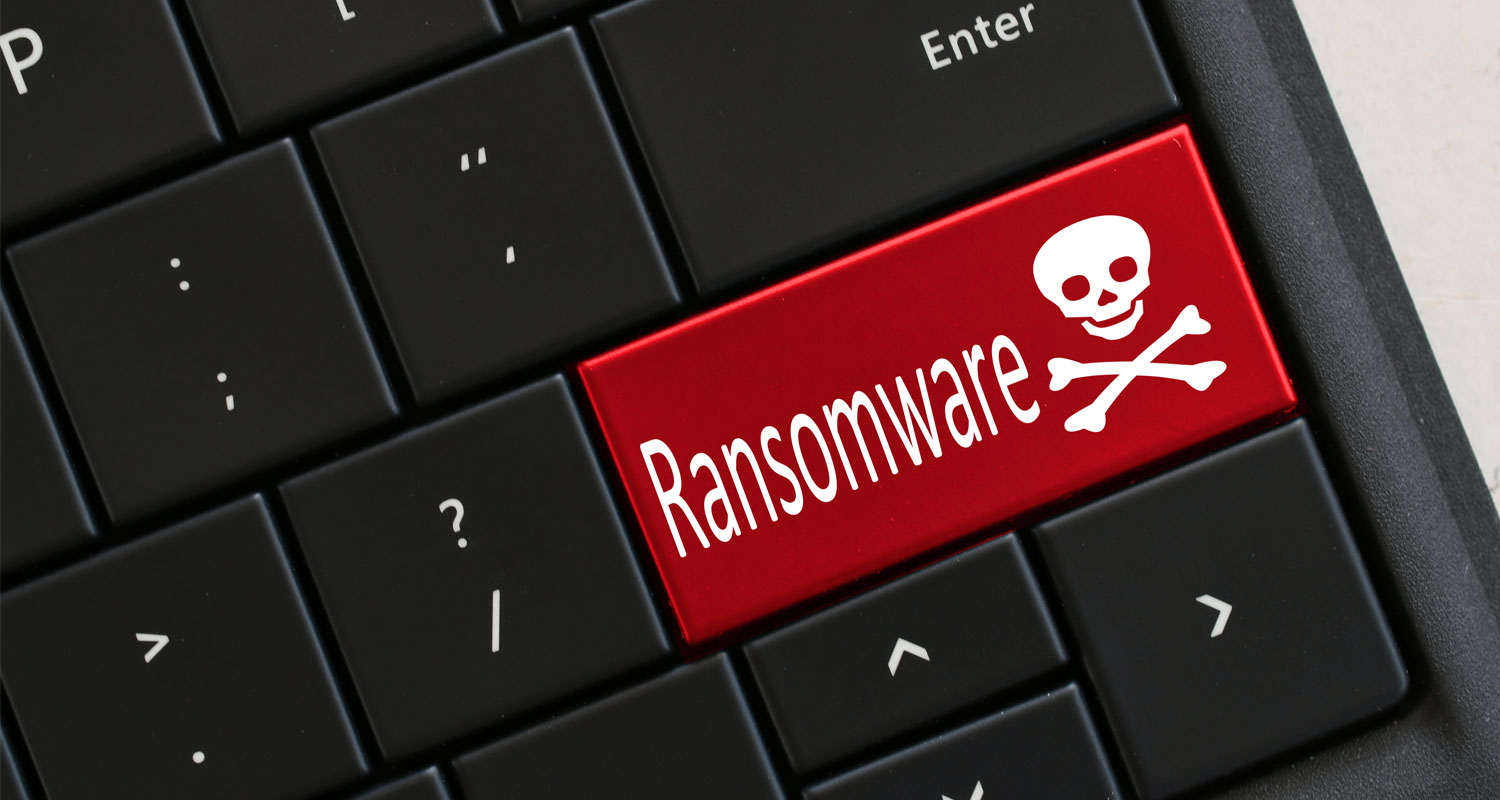 Singapore Telecommunications-owned Optus, Australia’s second largest network operator, along with at least eight other companies, have been breached since September.

Asked on ABC television on Sunday whether the government plans to look at outlawing ransom payments to cybercriminals, O’Neil said: “That’s correct. We will do that in the context of … cyber strategy.”

The comments come after O’Neil on Saturday formalised a new cyber-policing model between the Australian Federal Police and the Australian Signals Directorate — which intercepts electronic communications from foreign countries — to do “new tough policing” on cybercrime.

Around 100 officers would be part of the new partnership between the two federal agencies, which would act as a joint standing operation against cybercriminals. The taskforce will “day in, day out, hunt down the scumbags who are responsible for these malicious crimes”, she said.

The AFP earlier this week said Russia-based hackers were behind the attack on Medibank, which compromised data from around 10 million current and former customers.

Attorney-general Mark Dreyfus weekend refused to be drawn on whether the Russia-based ransomware group REvil was responsible for recent cyberattacks on Australians, but said it was a “very organised criminal gang” located in Russia.

Prime Minister Anthony Albanese has previously said the government was doing all it could to limit the impact of the Medibank hack and had set up a phone service for affected customers to seek help from both the government and Medibank.