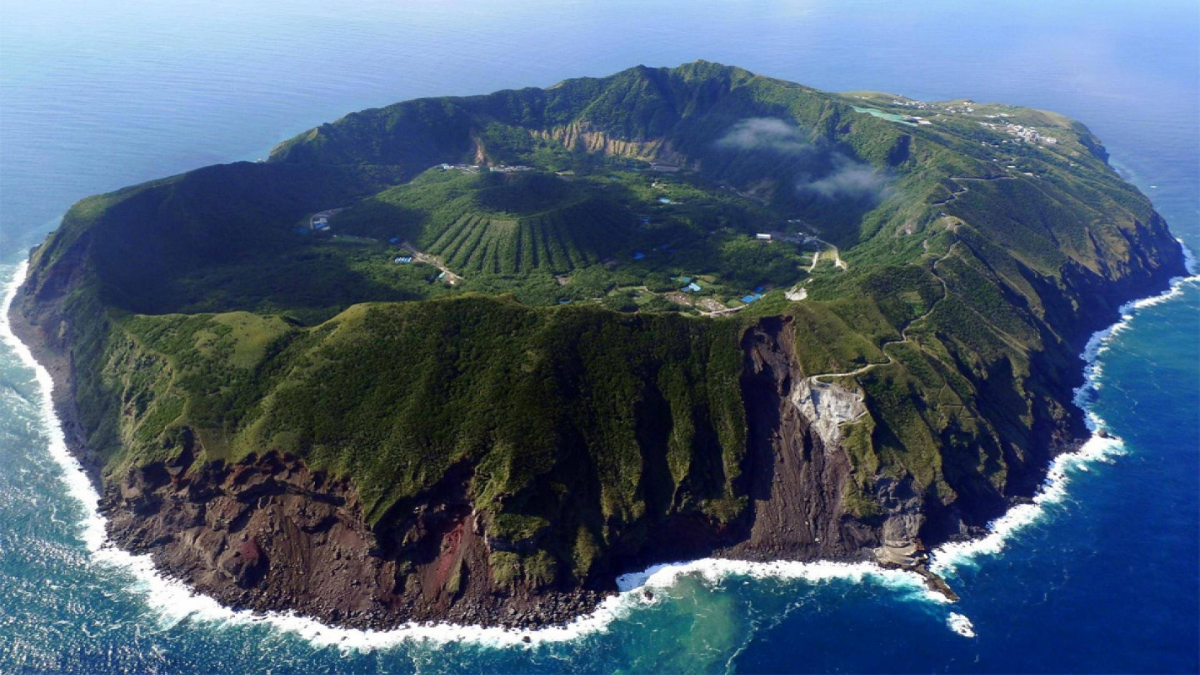 The last volcanic activity took place 230 years ago, and half the population perished. However, the people of Agashama won’t let the volcano determine their fate.

The year 1785 will always be remembered by the people of Aogashima; an island in the Philippine Sea about 200 miles due south of Tokyo. On May 18, the ground started to tremble and the island’s volcano started to erupt, sending rocks, mud, and other harmful particles into the air along with massive plumes of gas and smoke. By June 4, the 327 inhabitants of the island had no choice but to leave, but still only about half did so successfully, and the remaining perished.

A volcanic crater within a larger caldera is what gives the island of Aogashima its distinctive shape, which resembles a scenario from a tropical movie set such as the Jurassic park or Lost. The Japanese Meteorological Agency, a government entity in charge of keeping track of the country’s 110 volcanoes, still lists the volcano, which essentially makes up the entire island, as active. The local residents are aware that past might replicate itself, although they are still willing to take a chance. They concentrate on the advantages of residing in this lush paradise instead of thinking about the potential outcomes.

The neighborhood’s interior is mostly enclosed by the the outside crater wall. Aogashima is a stark contrast to life on the Japanese mainland. There are a few roads, with the majority winding through the island’s center. By helicopter or a ferry that travels 200 miles across the sea, you can get to Tokyo.

For islanders, every new day is another day in paradise – at least for the time being.

Giant Sculpture of Ancient Andean Gods Carved into a Mountain in Peru.

One thought on ““Aogashima” The History of a Town in Japan Built on an active Volcano.”