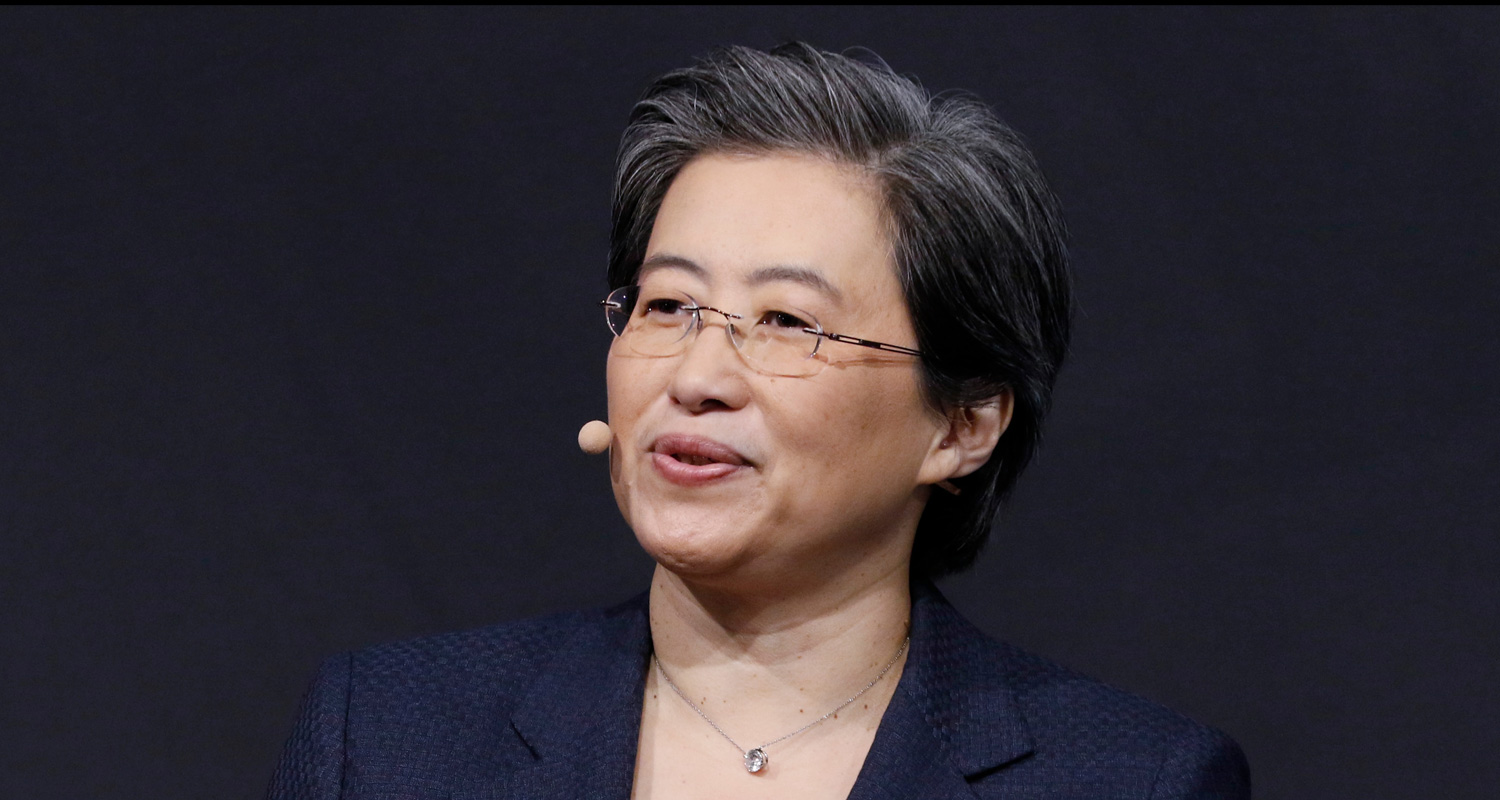 AMD launched its latest data centre chip on saying that Microsoft’s Azure, Alphabet-owned Google Cloud and Oracle would be some of its customers.

“What that means for enterprises and for cloud data centres is that it translates into lower capex, lower opex and lower total cost of ownership,” she said.

Shares of AMD soared about 14%, mirroring the rise in peers such as Nvidia, which gained over 13% on signs of cooling inflation. The Philadelphia SE Semiconductor index surged 8.7%.

“With this latest generation, they (AMD) have made a huge leap in performance not only against Intel, but against their previous generation … so that makes the viability of an AMD-based solution much more real,” said Bob O’Donnell, an analyst for TECHnalysis Research.

AMD, which launched its first Epyc data center chip in 2017, has been steadily gaining market share at the expense of Intel, making especially strong inroads with cloud service providers.

According to research firm IDC, AMD’s market share of chips, which are built on the x86 architecture and used by cloud services, went from zero in 2016 to about 29% last year. Cloud is one of the biggest growth areas for semiconductors.