After abandoning a baby with 30 wounds in a pram, an abusive mother was apprehended outside of Asda. 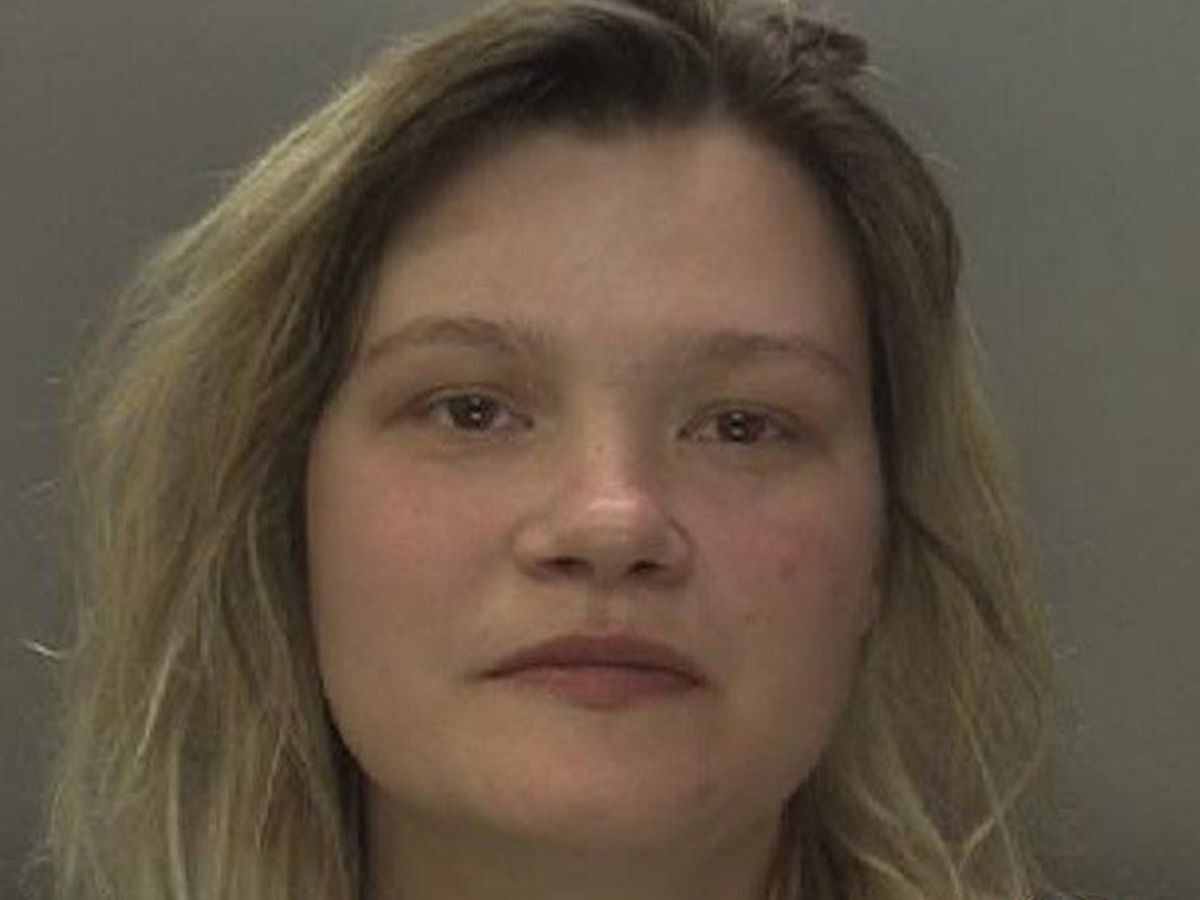 After noticing the baby’s injuries, an Asda security guard sentenced the mother to three years in prison.

32-year-old Julija Priadina left her three-month-old child with more than 30 injuries to various parts of her body, including a serious brain injury.

The baby’s life was spared when the Asda employee in Great Barr, Birmingham, witnessed the mother leaving her infant outside while she was sipping alcohol.

The boy was eventually able to receive medical assistance after he contacted the police to the store on April 25, 2020.

The case was heard in Birmingham Crown Court, where it was shown that Priadina’s entire apartment building was disturbed by her “catastrophic breakdown into alcohol consumption.”

She shared a home with the infant’s father, Shoja-ul-din Omrany, who was cleared of all charges of child abuse.

According to statements made by neighbors concerning the two of them, there have been issues with noise, fighting, shouting, screaming, and pounding about. Neighbors have also complained about wine bottles and cans being thrown out the window and into the yard.

“One of Priadina’s neighbors calls her a binge drinker. She is quiet and reserved when sober, yet the entire block is aware of her intoxication.

Priadina had been alone in the apartment when she caused the baby’s injuries, which specialists determined were brought on by a combination of shaking and collision.

When she was apprehended, a blood sample showed she had ingested so much alcohol that she would have been roughly three and a half times the drink-drive limit.

She was condemned in January of this year, but Mr. Omrany’s acquittal makes it possible to finally tell the entire story of the case.

“Sober, one would have felt there’s no problem here,” Antonie Muller remarked in defense of Priadina. When she was unable to care for her child and was undoubtedly vulnerable to reacting to her child’s cries, she had an evident breakdown into alcohol consumption.

He claimed that after losing her parents and young son to sudden infant death syndrome in Lithuania, she experienced mourning and grieving problems.

“It must have been horrifying,” Mr. Muller continued, “and now she has to live with the fact that she did this.” It is a substantial catalog.

Without a doubt seeking a better life, she relocated across the globe to the UK. Things weren’t as perfect when she arrived as she had anticipated.

She doesn’t blame the other defendant (since acquitted Mr Omrany). He could have offered greater encouragement. The child was her only source of support.

Whatever her grief or mourning issue was, it grew. She couldn’t handle what was coming because no one was there to stop it. We are here for that reason. She was dependent on booze. She had trouble as a new mother. That was made considerably worse by Covid in its early years.

“This was arguably a life-threatening injury,” Judge Roderick Henderson said in delivering the verdict. “The truth is this was a dreadful period of a few days where an otherwise wonderful mother lost complete control because you had a very serious drink issue at the time.”

Priadina, of Ladywood, was sentenced to three years in prison after entering a guilty plea to child abuse and wounding with the intent to cause serious bodily damage.

One thought on “After abandoning a baby with 30 wounds in a pram, an abusive mother was apprehended outside of Asda.”