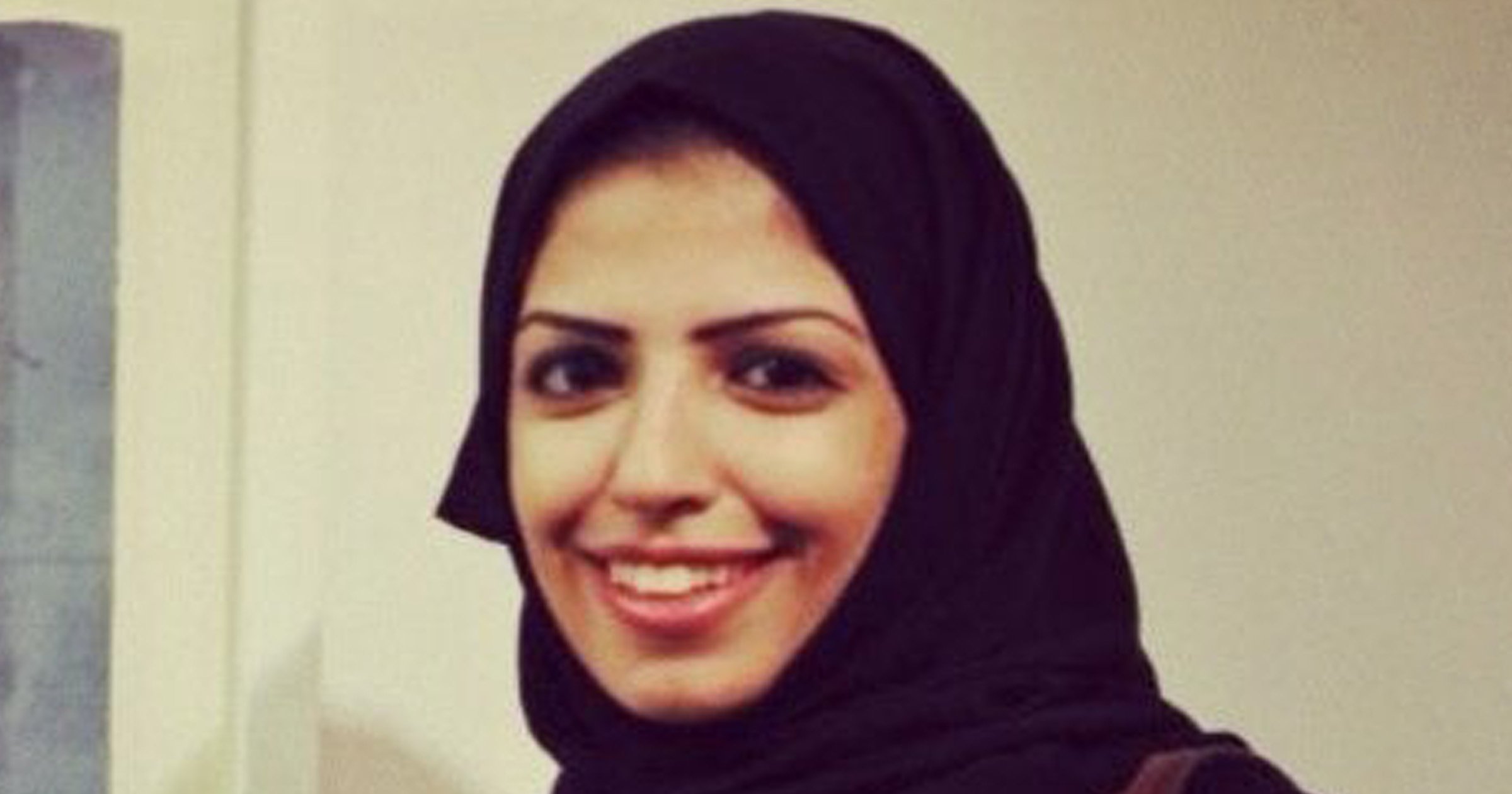 A Leeds University student who visited her family in Saudi Arabia while home on vacation was sentenced to 34 years in prison for her Twitter activities.

Early in 2021, a 34-year-old Saudi woman named Salma al-Shehab was arrested and later brought before a terrorism court. She has two children.

Earlier this year, Ms. al-Shehab was active on social media, frequently commenting about political prisoners in the Gulf state.

She retweeted several comments urging the release of activists like Loujain al-Hathloul, who was detained at the time for disobeying the nation’s prohibition on women driving despite the fact that it had been removed three years previously.

“Freedom for the inmates of patriarchal institutions and humiliation and disgrace for the jailer!” she declared in another post.

Ms. al-Shehab, a Leeds-based PhD candidate in dentistry, occasionally tweeted support for modest measures like “investing in the digital revolution.”

She also posted songs, literary quotations, and pictures of her family.

Her conviction for “undermining the security of society and the stability of the state” resulted in the sentence, which is thought to be the longest ever given to an activist in the nation’s modern history.

According to human rights organizations, she was also found guilty of “spreading false rumors” and “offering aid to individuals who aim to disrupt public order.”

Late last year, she was initially given a six-year prison sentence; but, last week, the Saudi Court of Appeal overruled that decision and increased her sentence by nearly six times.

The 34-year-Twitter old’s behavior shows that she had been reported on a crime-reporting program available for download in Saudi Arabia for Apple and Android smartphone users.

The Saudi government promotes the Kollona Amn, or “We Are All Security,” app, which boasts of allowing users “to play the position of a police officer.”

The European Saudi Organisation for Human Rights (ESOHR) noted that Ms. al-Shehab had been “involved throughout campaigns demanding the lifting of the guardianship system over women by their male relatives.” She had also been active on Twitter.

Her sentence, according to the group, is “unusual and dangerous,” as it is the longest prison term ever given to an activist, male or female, and might signal the start of an uphill battle against them.

“Many women activists have recently been exposed to unfair trials that have resulted in arbitrary sentences, in addition to some of them being subjected to extreme torture, including sexual harassment,” the statement continued.

At least 116 women have been held by the Saudi authorities in recent years; 60 of them are still in custody, and ESOHR tracked the passing of one of them while she was incarcerated.

Despite the filing of numerous accusations of torture and ill-treatment, “under the policy of impunity, no one has been held accountable for the horrors women were subjected to in jails.”

One thought on “A Leeds student who tweeted about Saudi Arabia was sentenced to 34 years in prison.”