A boy who was attempting to stargaze died after sliding backward off a balcony. 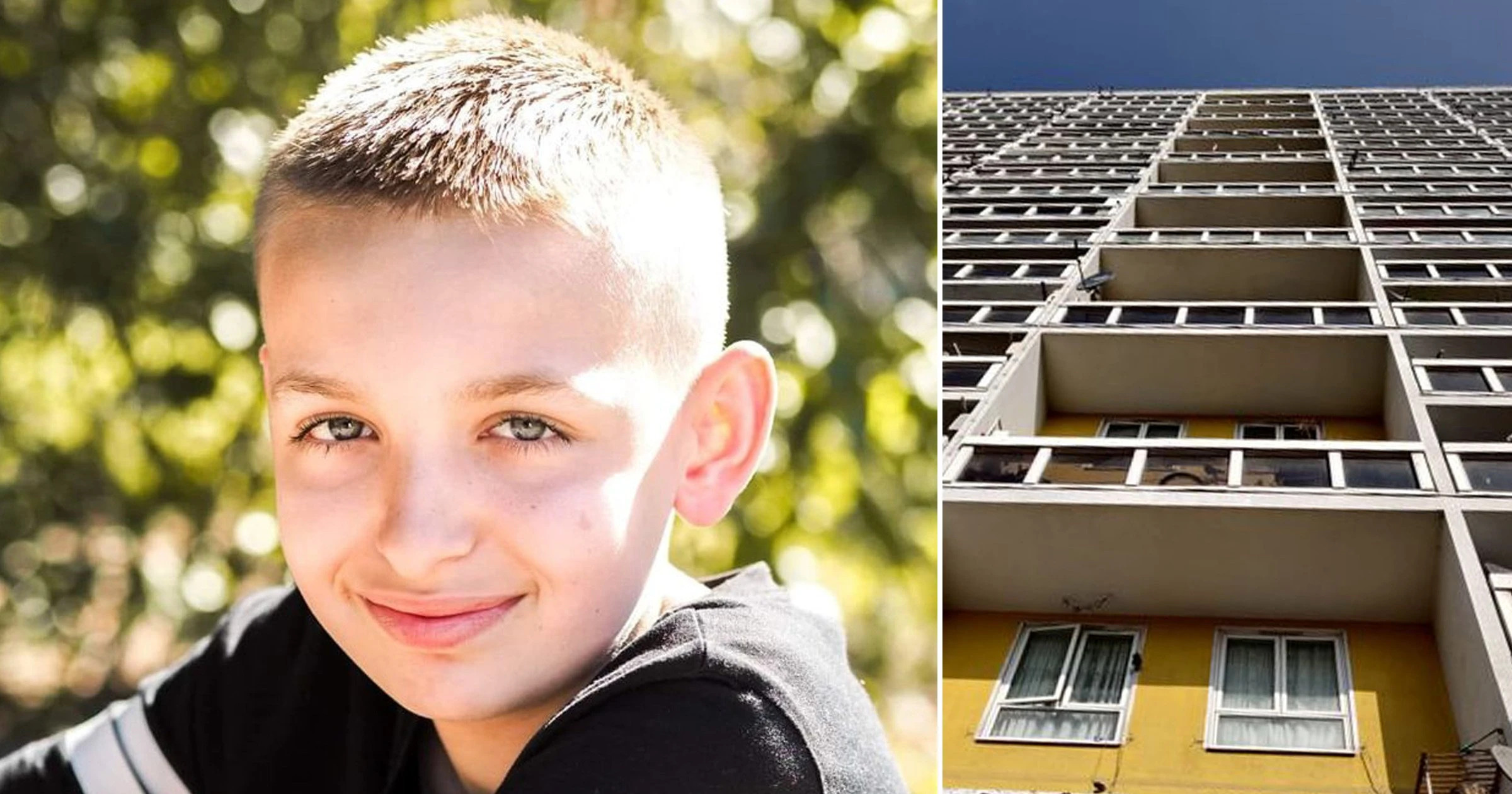 An inquest heard that a 14-year-old kid died when he “tried to look at the stars.”

On March 19, Marcel Bruchal had been “extremely excited” to spend the night at his grandparents’ recently renovated home in Bow, London.

But when he fell from their balcony on the seventh story, disaster struck.

Before he fell, Marcel’s family thinks he was attempting to get a sight of the night sky.

At 9.13 p.m., an ambulance was called after discovering a 14-year-old who had suffered a cardiac arrest on Blackthorn Street.

While taking him to Royal London Hospital, paramedics gave him CPR and inserted a tube to assist him breathe.

When Marcel passed away at 10:09 p.m., resuscitation efforts were discontinued.

In statements made this week, the boy’s family recalled that the boy had been looking over the balcony in a “strange way” just before he passed away.

Special German sausages served “as a treat for breakfast” and a pleasant afternoon of table tennis had been part of their ideal weekend together.

It had been a “wonderful” Saturday, according to Iwoulia’s statement, which was read into the record at Poplar Coroner’s court.

After watching a movie later that day, Marcel and another family member suggested singing along to some karaoke.

In the meantime, Marcel’s grandparents sorted some ice cream in the kitchen.

In her statement, Iwoulia gave details about opening the balcony door and describing how Marcel and the family member left.

The sobbing of the family member who had been taken with Marcel rocked Iwoulia’s reality.

He took hold of my hand and led me up to the balcony. I was unsure of what he wanted me to look at as I gazed out over the balcony. He uttered something along the lines of, “Marcel is there.” I noticed a car and two passengers. I then noticed a person lying there.

Marcel’s grandfather, Krzys, raced downstairs with Iwoulia and they desperately awaited an ambulance.

The teen’s family insists that he would not have intended to commit suicide.

According to his grandmother, Marcel was “a excellent student and liked astronomy” and they were not aware of “mental health difficulties.”

She stated during the inquest that it was a starry night that evening and that a comet was passing by. Perhaps he went outside to take a look. We can be certain that Marcel did not organize it.

Detectives looked through his mobile phone for texts during the investigation into his death, but they discovered “nothing suspicious.”

Coroner Mary Hassell declared at the conclusion of this week’s hearing that “certain components of how Marcel died are plain to me, but some are more difficult to fathom.”

She declared Marcel’s death to be an accident and said that there was no concrete proof from a GP, relative, or teacher that he was “contemplating ending his own life.”

He “clearly acquired an interest in getting up on balconies,” she said, and perhaps his “passion of astronomy” could have inspired him to gaze at the sky.

After his passing, Marcel’s mother Karolina Bruchal addressed the crowd in tributes to her “dear, beautiful, smart, intelligent, and sensitive Marcelek.”

We had never imagined ourselves in this circumstance in our lifetimes, she continued.

One thought on “A boy who was attempting to stargaze died after sliding backward off a balcony.”