5 Transforming Artwork of William-Adolph Bouguereau that looks so Real. 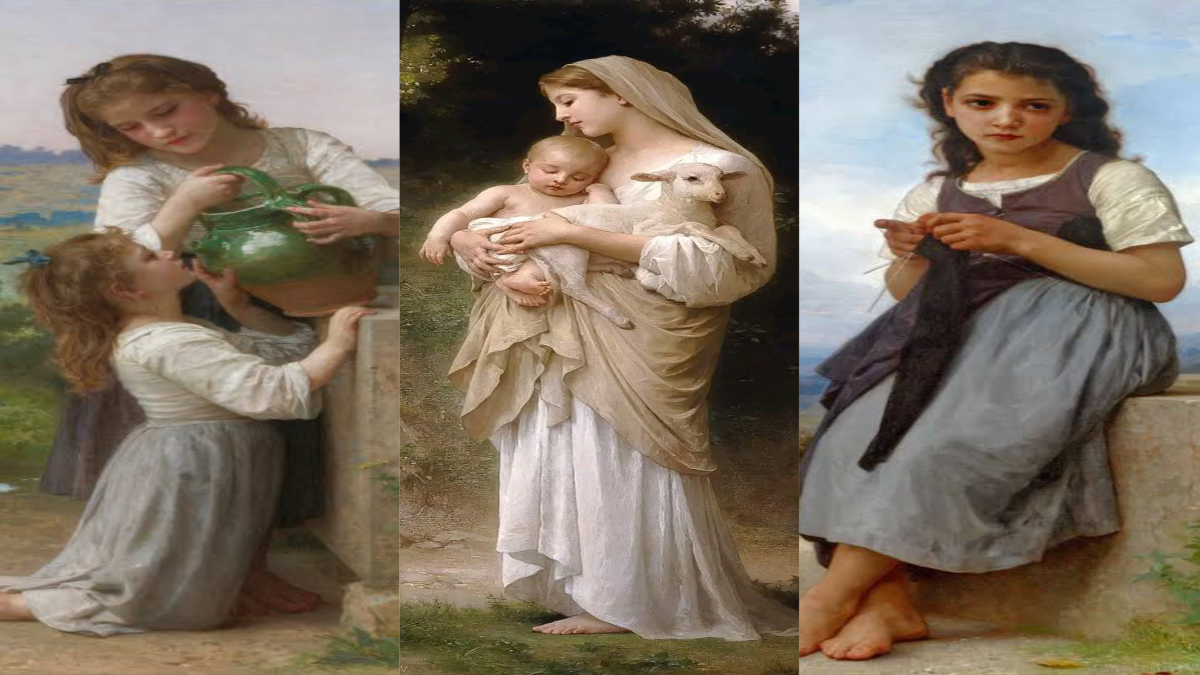 William Adolph Bouguereau was a French academic painter who lived from November 30, 1825, to

paintings and mythical themes were

contemporary a translations of

on the feminine form.

Though he constructed an imaginary universe,

He was known at the time,but his subject

matter and technique have received less

comparison to the Impressionists.

Here are a few of his stunning transforming Artwork.

One thought on “5 Transforming Artwork of William-Adolph Bouguereau that looks so Real.”